There is something amazing, or different about each of the following. 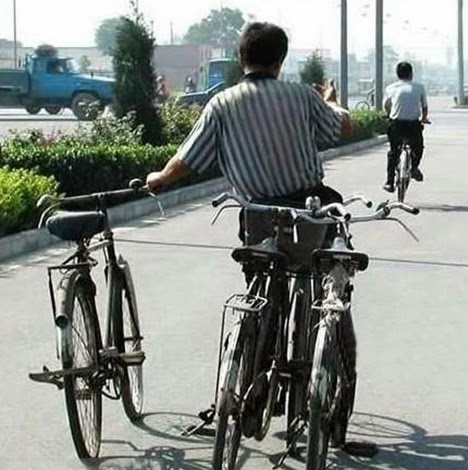 One bike doesn't seem to be enough for this guy! 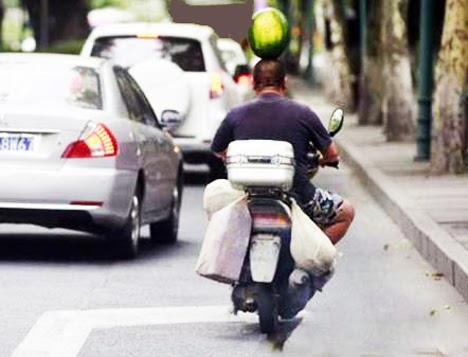 It took me a minute to see the melon balanced on this guy's head. This may sting a bit! 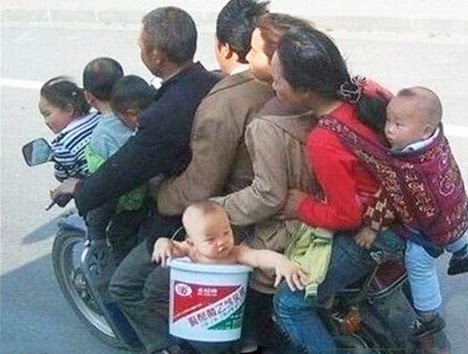 The whole family goes for the ride. No, the one in the bucket is not lunch. 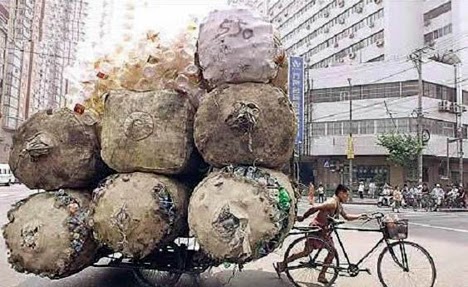 Yeah, we know. This buggy goes into the shop tomorrow. 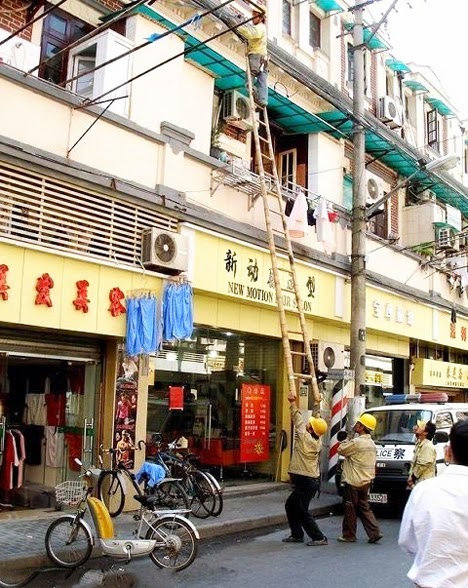 You'll notice that the ladder doesn't touch the ground. 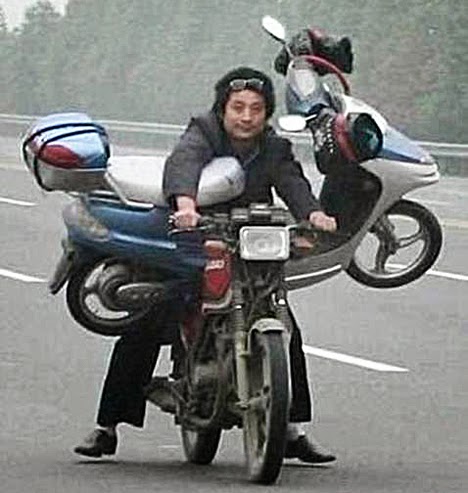 The one I'm riding needs repair. The other one is to get home.

1.) “Fine”: This is the word women use to end an argument when they are right and you need to shut up.

2.) “Five minutes”: If she is getting dressed, this means a half an hour.  Five minutes is only five minutes if you have just been given five more minutes to watch the game before helping around the house.

3.) “Nothing”: This is the calm before the storm. This means something, and you should be on your toes. Arguments that begin with “Nothing” usually end in “Fine”.

5.) Loud sigh: This is actually a word, but is a non-verbal statement often misunderstood by men. A loud sigh means she thinks you are an idiot and wonders why she is wasting her time standing here and arguing with you about nothing. (Refer back to #3 for the meaning of “Nothing”.)

6.) “That's okay”: This is one of the most dangerous statements a woman can make to a man. “That's okay” means she wants to think long and hard before deciding how and when you will pay for your mistake.

8.) “Don't worry about it, I got it”: Another dangerous statement, meaning this is something that a woman has told a man to do several times, but is now doing it herself. This will later result in a man asking “What's wrong?” For the woman's response refer to #3. Then you RUN!
Posted by Don Meyer at 9:01 AM