And most of these even fly! 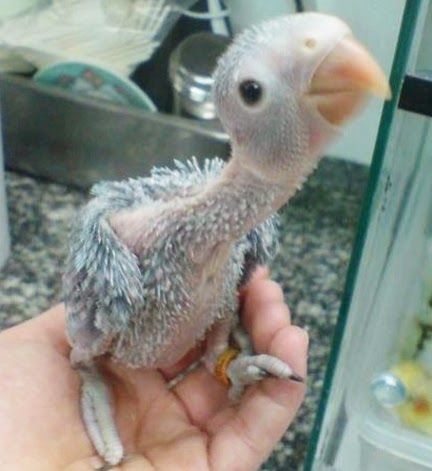 'Course I cute! You wait 'til I get feathers! 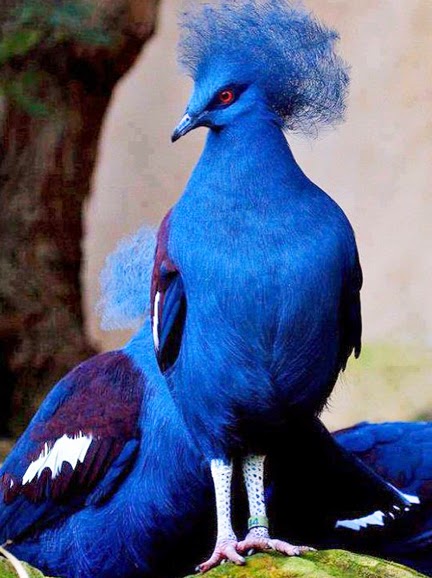 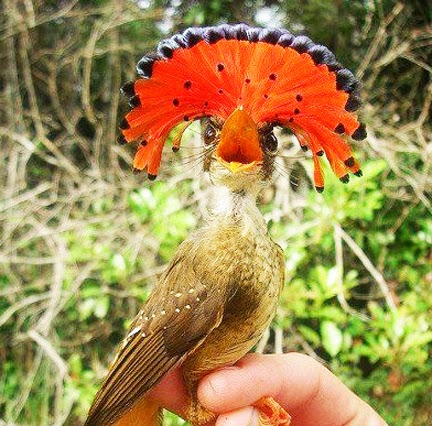 I can keep you cool with my fan top. 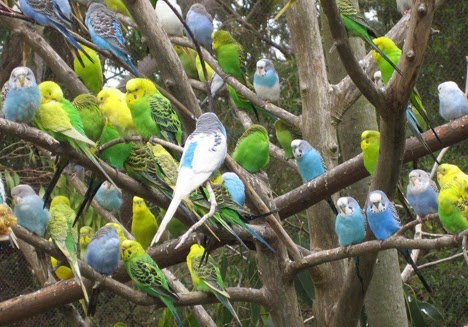 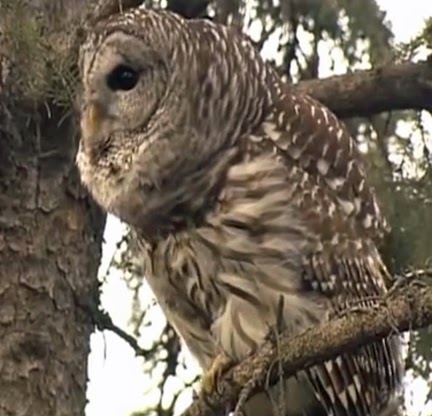 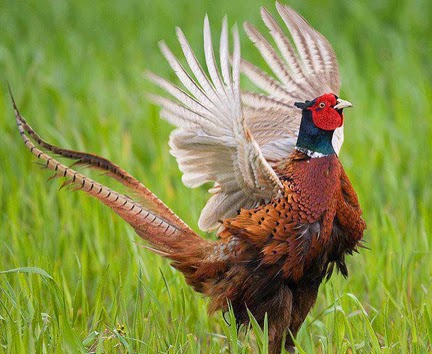 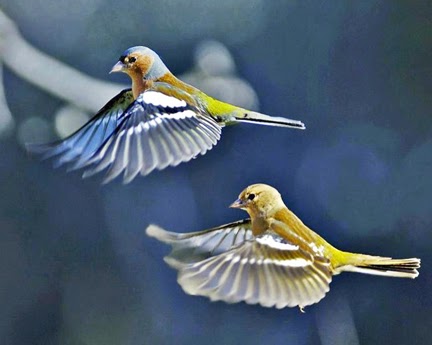 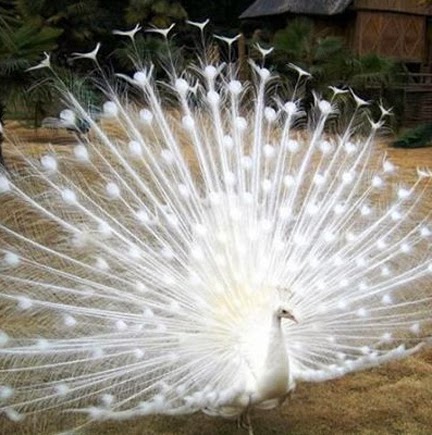 “No,” the cook said. “Three flat tires mean three pancakes, a pair of headlights is two eggs sunny side up, and running boards are two slices of crisp bacon.”

“Oh, OK!' said the waitress. She thought about it for a moment and then spooned up a bowl of beans and gave it to the customer.

The trucker asked, “What are the beans for?” She replied, “I thought while you were waiting for the flat tires, headlights and running boards, you might as well gas up!”

***
I just had to add this bit in the humor section:
I subscribe to THE WEEK news magazine. This item was on page 4 of the current issue --

A 518 pound British man was forced to pay for two airplane seats to account for his extra heft.
One seat was in row 17, and the other in row 19.