GOOD ENOUGH TO BE A SERMON

I don’t know if this story is true or not, but the lesson it portrays certainly rings true.

Last week, I took my grand-children to a restaurant. My six-year-old grand-son asked if he could say grace.

As we bowed our heads he said, "God is good, God is great. Thank you for the food, and I would even thank you more if Nana gets us ice cream for dessert. And liberty and justice for all! Amen!"

Along with the laughter from the other customers nearby, I heard a woman remark, "That's what's wrong with this country. Kids today don't even know how to pray. Asking God for ice cream! Why, I never!"

Hearing this, my grand-son burst into tears and asked me, "Did I do it wrong? Is God mad at me?"  As I held him and assured him that he had done a terrific job, and God was certainly not mad at him, an elderly gentleman approached the table.  He winked at my grand-son and said, "I happen to know that God thought that was a great prayer." "Really?" my grand-son asked. "Cross my heart," the man replied.

Then, in a theatrical whisper, he added (indicating the woman whose remark had started this whole thing), "Too bad she never asks God for ice cream. A little ice cream is good for the soul sometimes."

Naturally, I bought my grand-children ice cream at the end of the meal. My grand-son stared at his for a moment, and then did something I will remember the rest of my life.  He picked up his sundae and, without a word, walked over and placed it in front of the woman. With a big smile he told her, "Here, this is for you. Ice cream is good for the soul sometimes; and my soul is good already."

I also believe that God has a sense of humor. 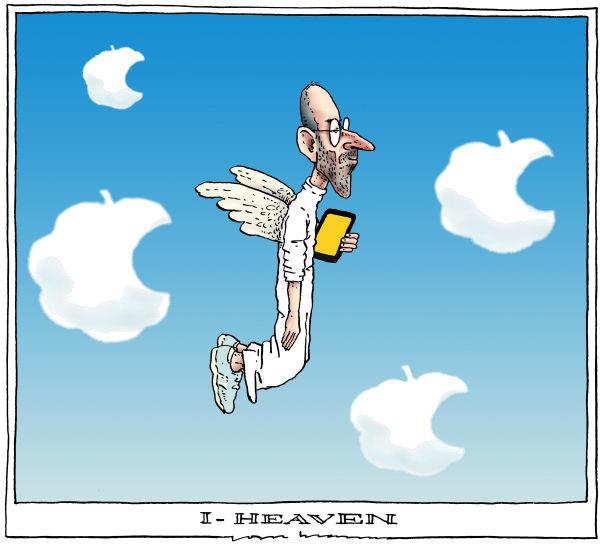 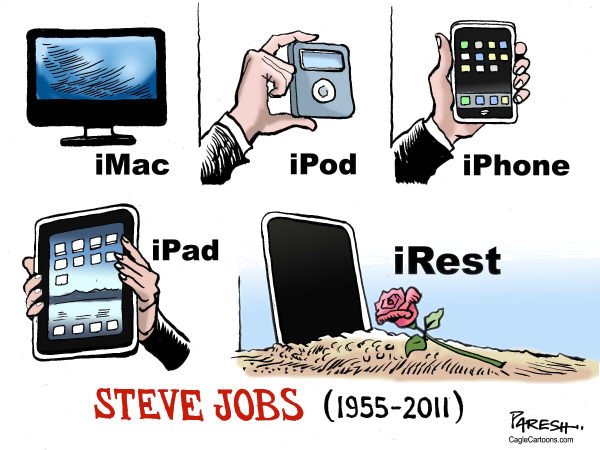 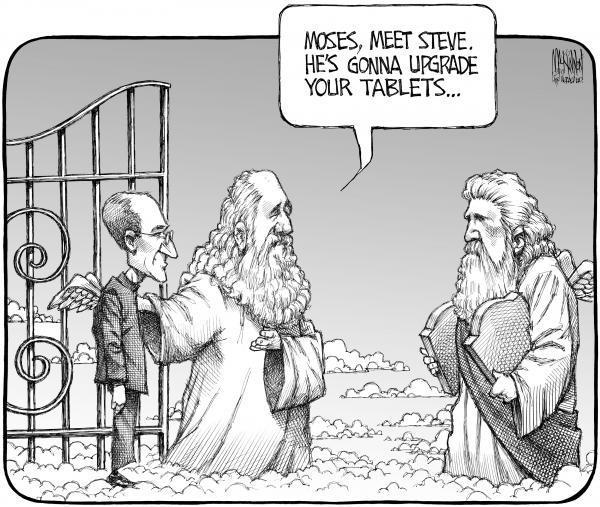