These photos of astronomical nebulae were taken by the Hubble telescope which is located outside our atmosphere and is orbiting around the Earth at 356 miles above sea level.  As you see these objects, and read how far away they are, measured in light years, it may be helpful to realize that one light year is approximately 6 trillion miles.

A nebula is a celestial object, an expanding shell of gas surrounding a dying star, formed from matter ejected from the star's outer layers.


This is the Sombrero Galaxie (not a nebula) also called M104 in Messier’s catalog at a distance of 28 million light years.  This is considered one of the best pictures Hubble took. 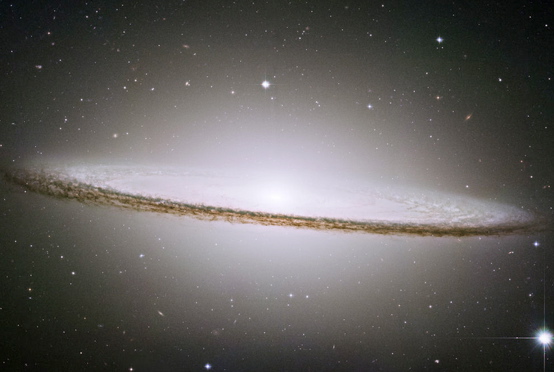 The Ant’s Nebula so called because of its shape, is located between 3000 and 6000 light years away. 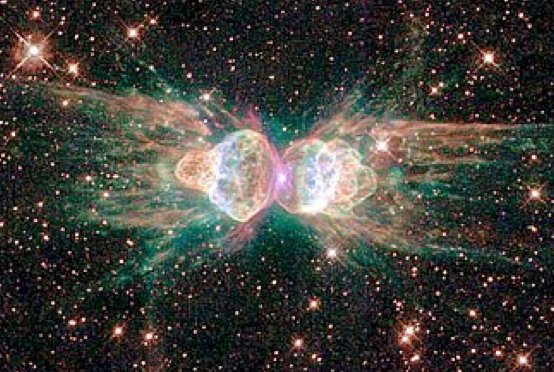 Here is the Esquimo Nebula at 5000 light years. 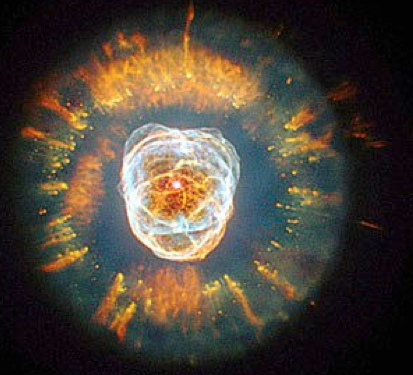 The Cat’s Eye Nebula at about 3300 light years away. 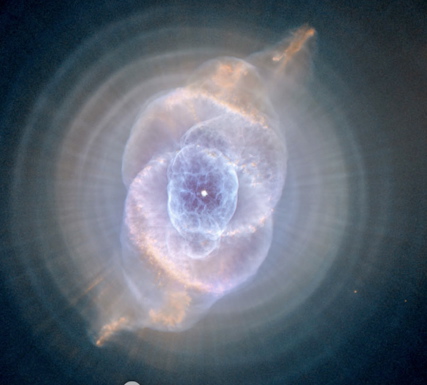 The Hour Glass Nebula located 8000 light years the result of an exploding star. 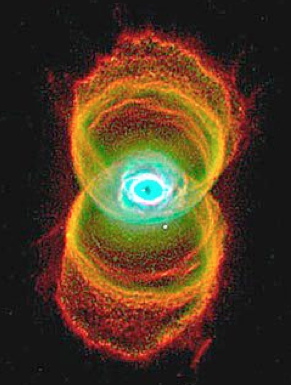 A part of the Cone Nebula  at 2.5 light years 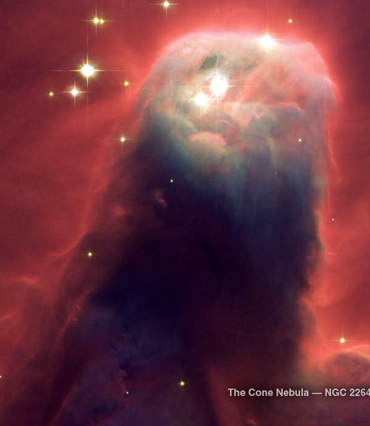 A portion of the Swan Nebula located 5,500 light years described as an ocean of hydrogen
with small quantities of oxygen, sulfur and other elements. 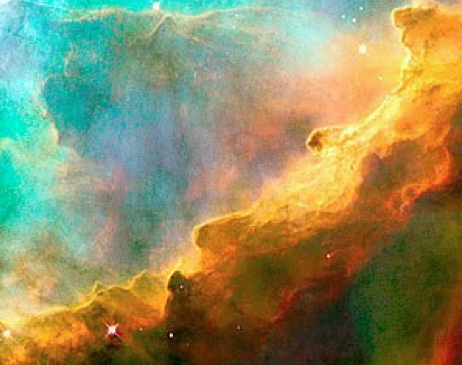 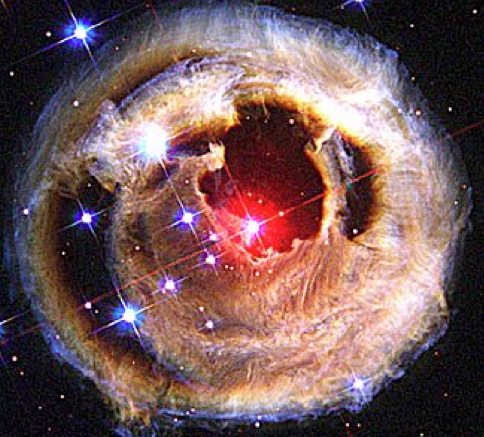 A fragment of the Trifid Nebula with many stars at 9000 light years. 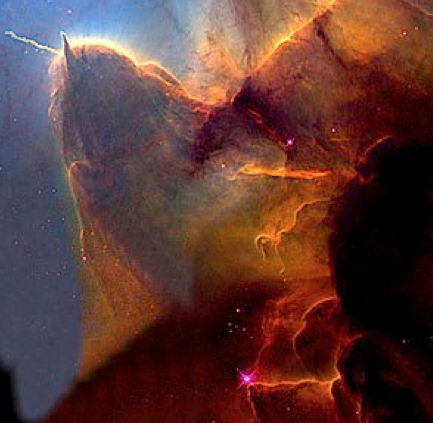 An old fellow dining at Crewe
Found a very large bug in his stew.
Said the waiter, "Don't shout
And wave it about,
Or the rest will be wanting one too.