New England is noted for its beautiful fall colors, but believe it or not, some of our trees, way out here in California, also make an autumnal change of dress.  Cliff was driving while I was snapping shots, so a few are a bit on the fuzzy side.  Cliff said it gave them an artsy look.  But the color is obvious, even on a cloudy day.  See for yourself. 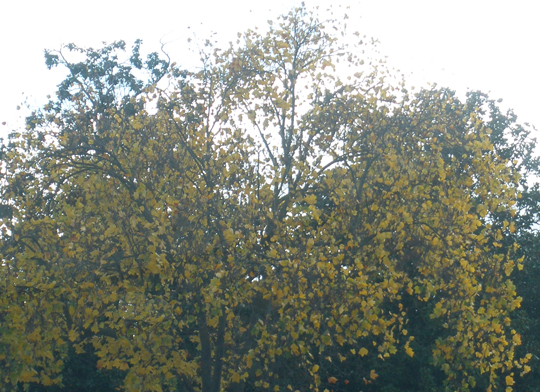 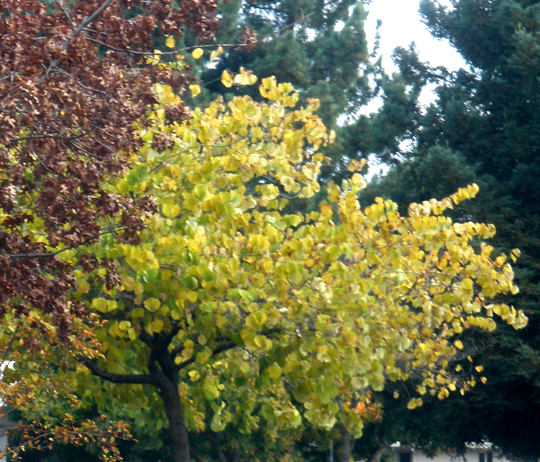 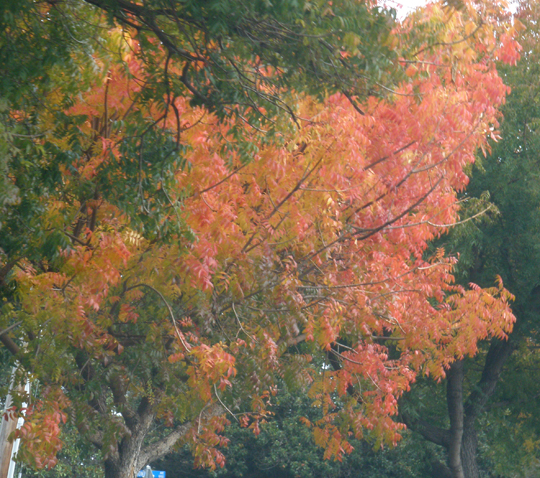 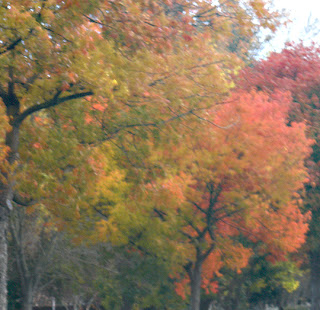 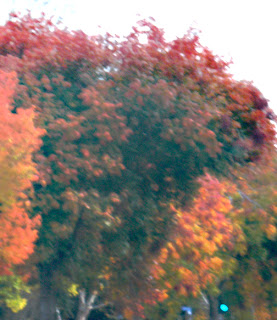 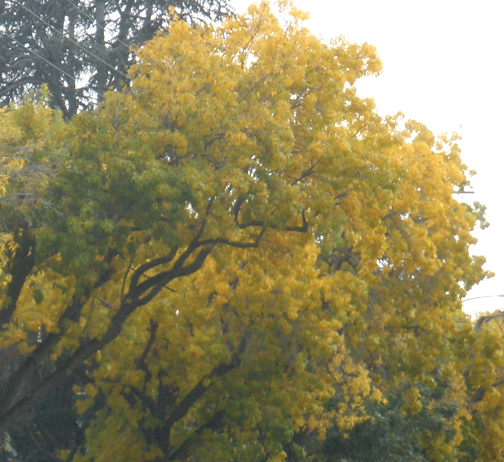 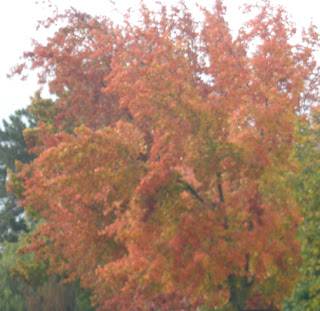 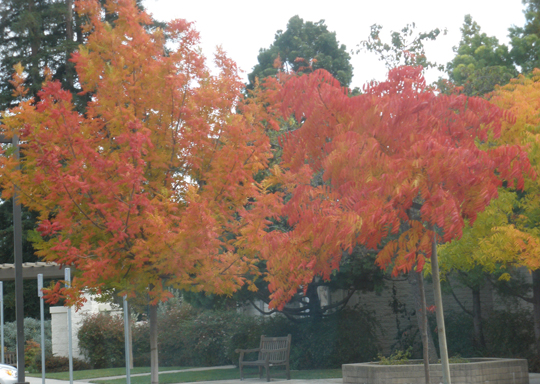 I minimized the fuzzy pics by reducing the size.  Here is a fuzzy example-- 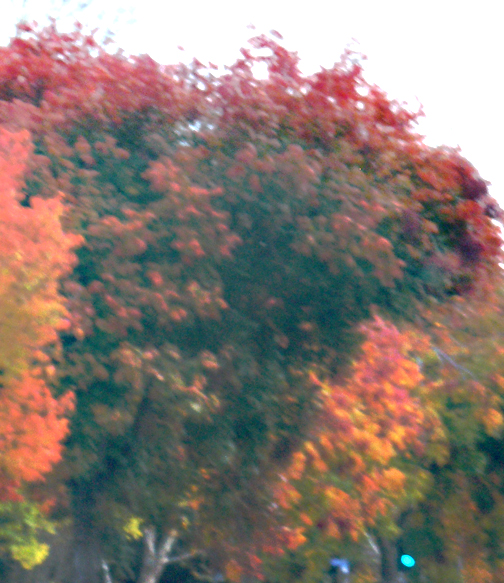 As long as we're showing photographic differences, here are two versions of a photo of Pepper that happened to be in the same group --


This is the original photo 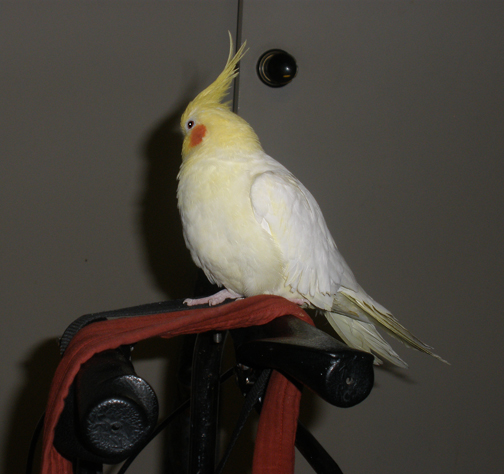 And Photoshopped
Which do you prefer? 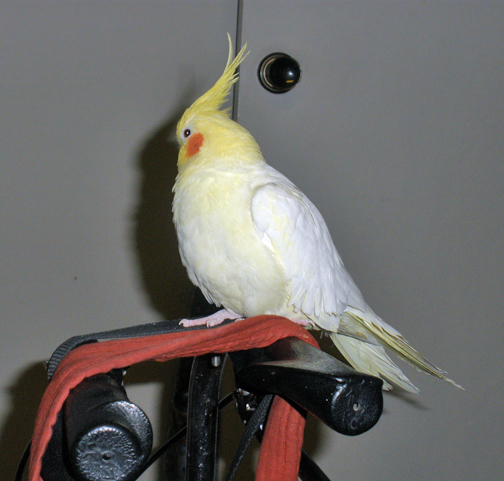 And now a bit of humor to finish off the day --

Three friends from the local congregation were asked, 'When you're in your casket, and friends and congregation members are mourning over you, what would you like them to say?'
Artie said: ' I would like them to say I was a wonderful husband, a fine spiritual leader, and a great family man.'

Eugene commented: 'I would like them to say I was a wonderful teacher and servant of God who made a huge difference in people's lives.'