This is the last of this group of photos.

Ok, who piled up those rocks? 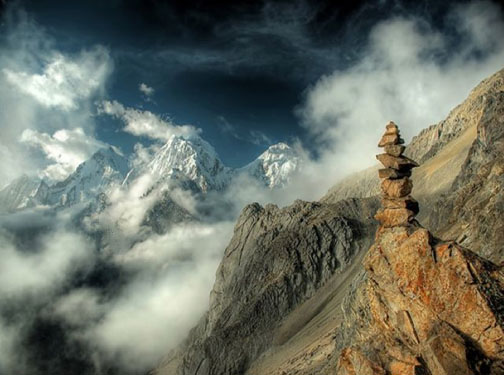 Now as Cliff explained this to me, the bird is clinging to the window on the inside of the car.
Otherwise we would see the other side in the reflection. 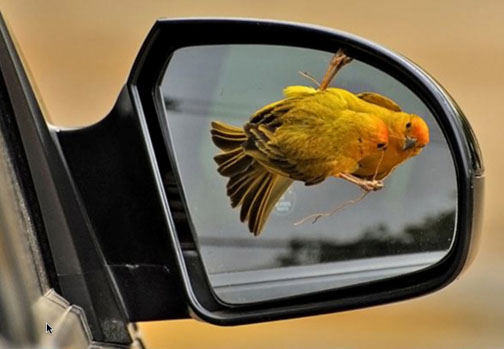 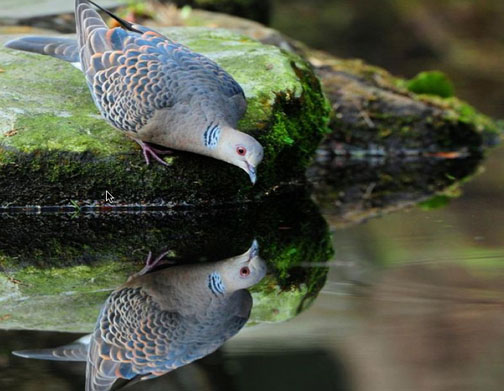 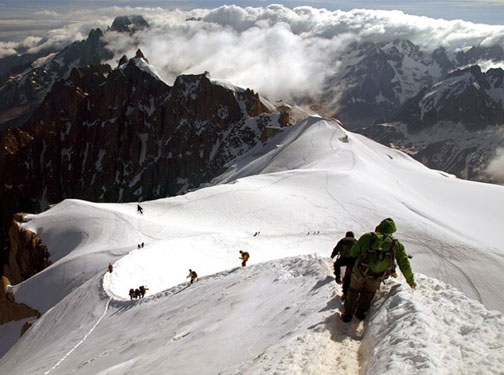 That wording near the bottom says ‘Jerusalem’. 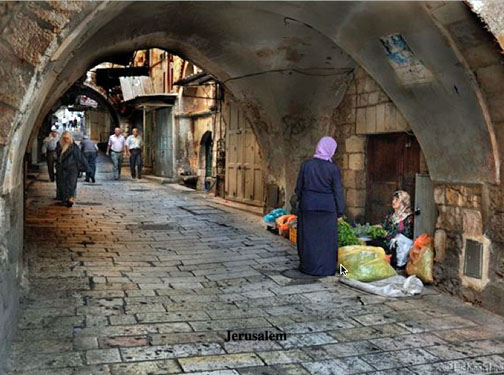 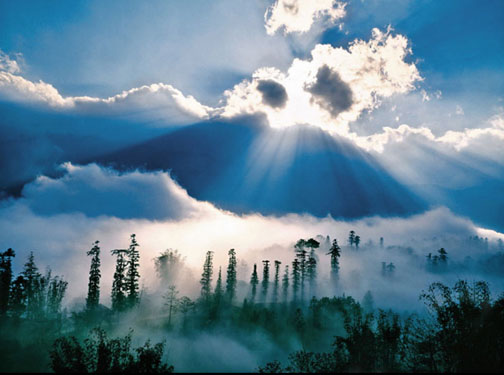 When we turn right, we will meet the Loch Ness Monster. 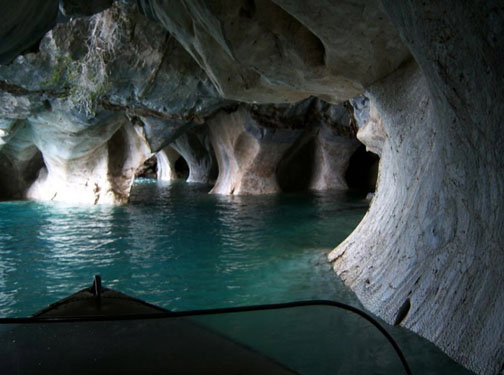 These are the last of the winning entries in a recent year's Bulwer-Lytton contest (run by the English Department of San Jose State University), wherein one writes only the first sentence of a bad novel:

~  "Like an over-ripe beefsteak tomato rimmed with cottage cheese, the corpulent remains of Santa Claus lay dead on the hotel floor."

~  "Mike Hardware was the kind of private eye who didn't know the meaning of the word 'fear'; a man who could laugh in the face of danger and spit in the eye of death -- in short, a moron with suicidal tendencies."

AND THE WINNER (and my favorite) WAS…

~ The sun oozed over the horizon, shoved aside darkness, crept along the greensward, and, with sickly fingers, pushed through the castle window, revealing the pillaged princess, hand at throat, crown asunder, gaping in frenzied horror at the sated, sodden amphibian lying beside her, disbelieving the magnitude of the frog's deception, screaming madly, "You lied!"