Here are some more birds, most of which I don’t know the official names.  So, as before, I have given them my own names.  Any suggestions?  One of my more knowledgable followers (hi, Alison) identified many from the first group. 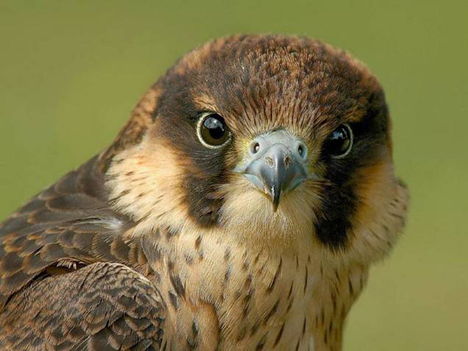 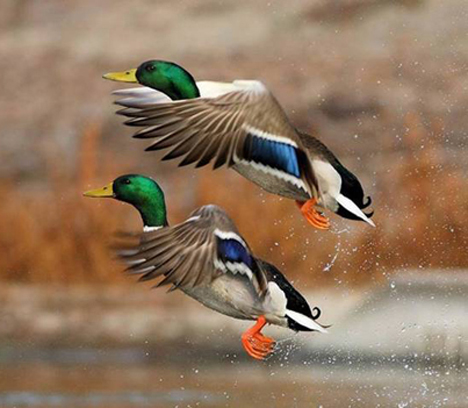 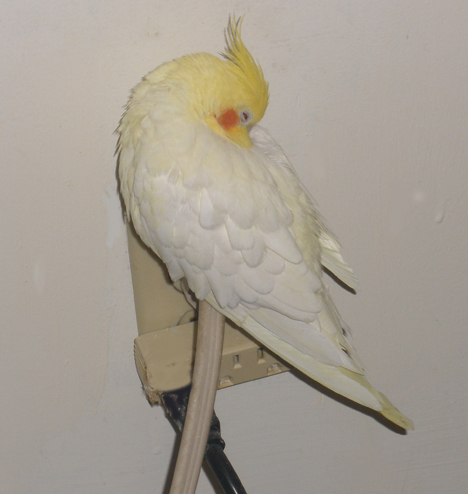 Ok, you know that is my little cockatiel, Pepper, who does love to sleep on top of electrical outlets. 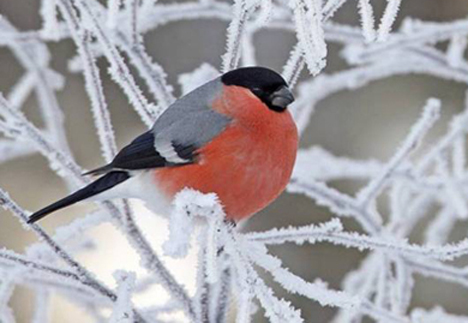 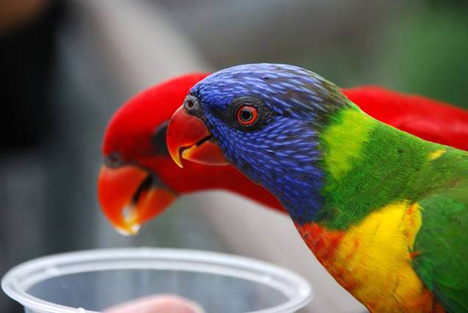 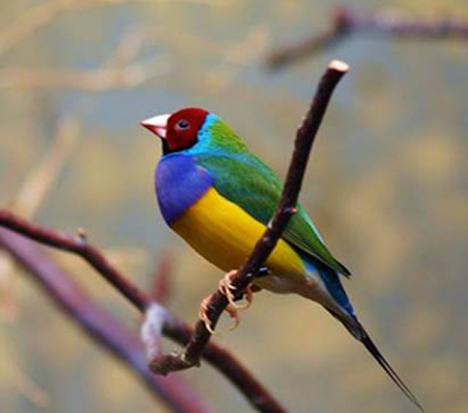 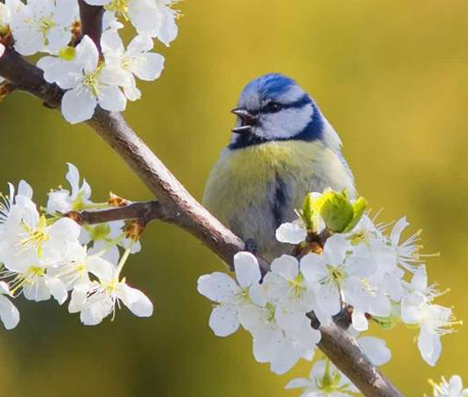 Now this one I know -- One legged stork 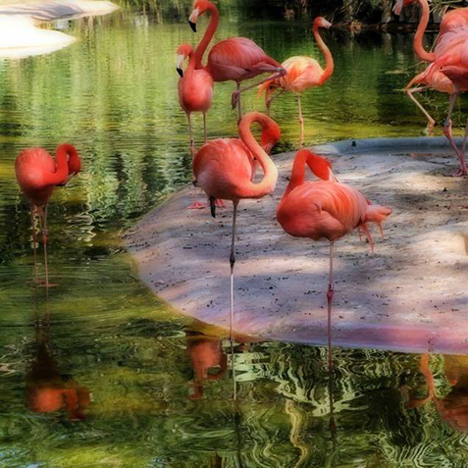 Yeah, they're flamingos  (unless they are something else)

Okay, I asked for it.  One of my faithful followers (hello again, Alison), has done a bit of research for the first Gorgeous Bird post, and come up with the following:

Third picture: cedar waxwings. Fifth picture down: red-winged blackbird. Sixth: Mandarin duck, non-native. Seventh: looks clearly a member of the Kingfisher family, but I'm not seeing orange on the face on Sibley; might be a non-native variant because everything else is clearly kingfisher about it. Last: indigo bunting.

I spent a lot of time flipping through Sibley. Bird second to last: like a bluebird, but the colors are reversed and it's got a bit of a crossbill. Not a Crossbill, no blue ones there, hmmm...

“Oh, OK!’ said the waitress. She thought about it for a moment and then spooned up a bowl of beans and gave it to the customer.

The trucker asked, “What are the beans for?” She replied, “I thought while you were waiting for the flat tires, headlights and running boards, you might as well gas up!”