Many years ago Amalie and I took a lengthy trip around the western United States.  One of the many places we visited in this more than a month long tour was the Grand Canyon. I suppose we took pictures, though I have no idea where they are.

However recently I was emailed some photos that we could not possibly have taken, and these are beautiful and dramatic.  See for yourself.  The captions came with the email. 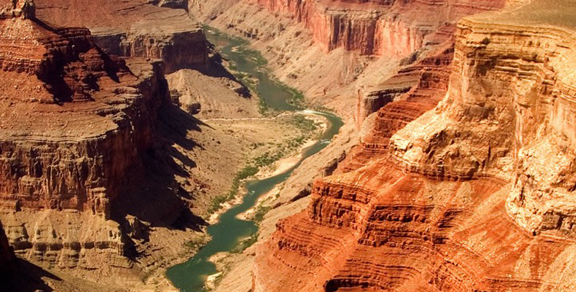 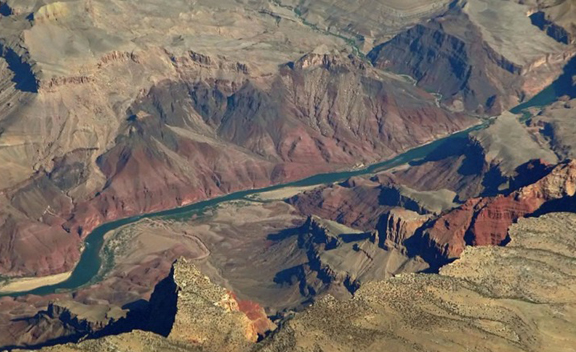 Comanche Point on the South Rim of the Grand Canyon 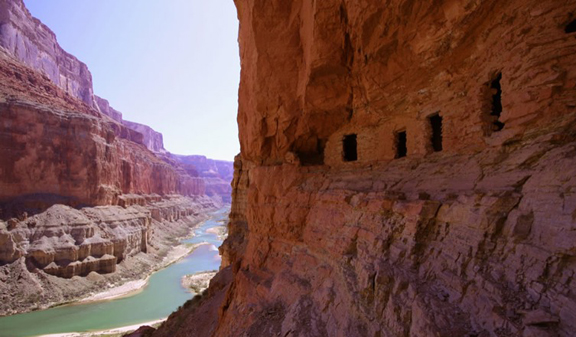 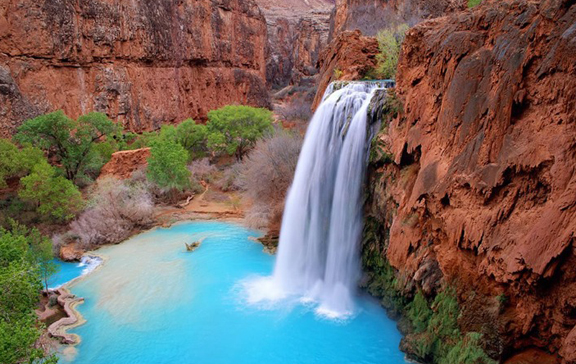 Havasu Falls – a waterfall located on the Havasupai Indian Reservation 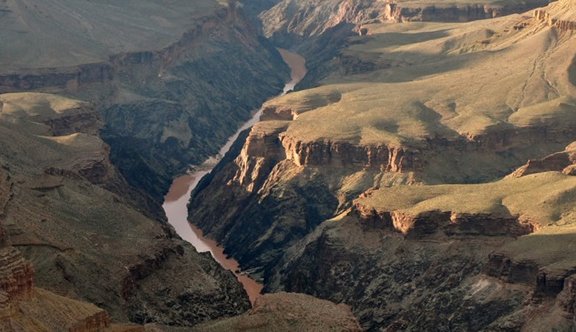 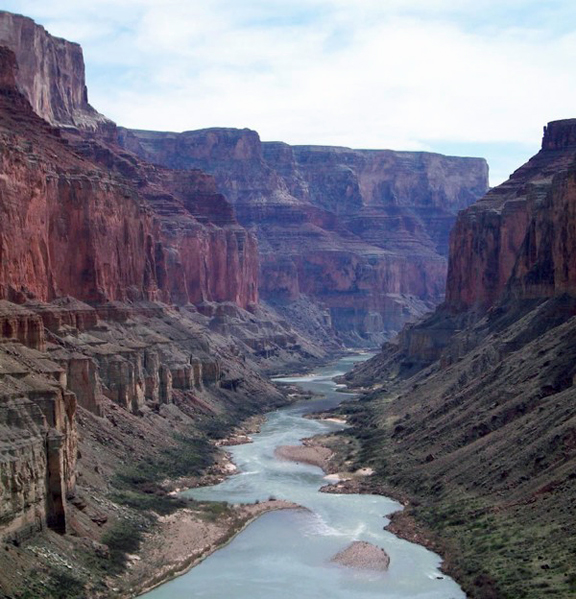 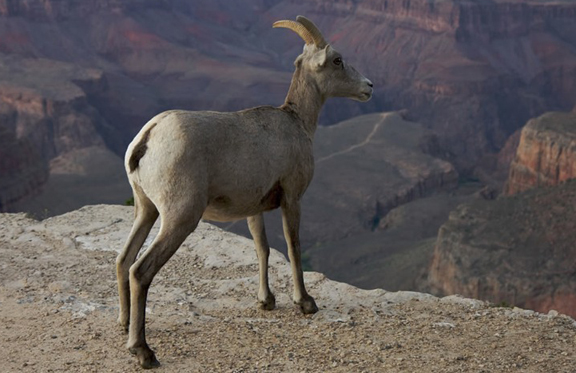 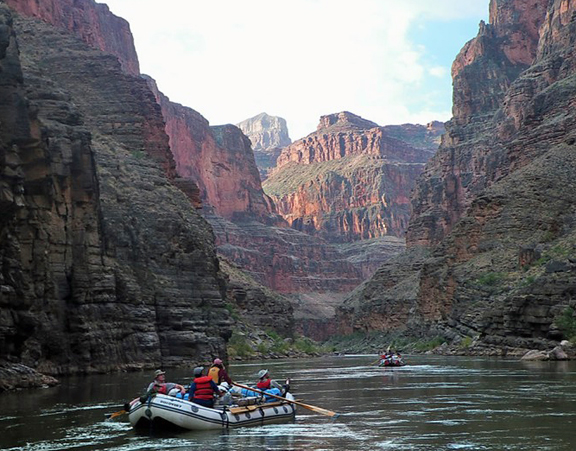 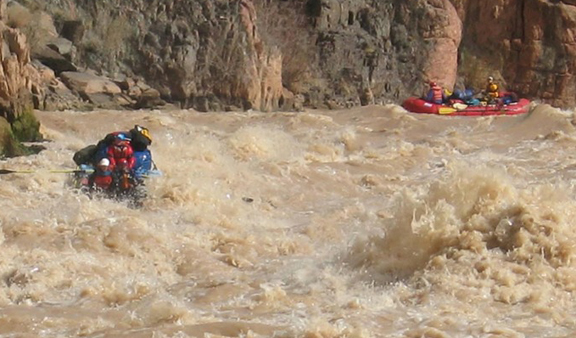 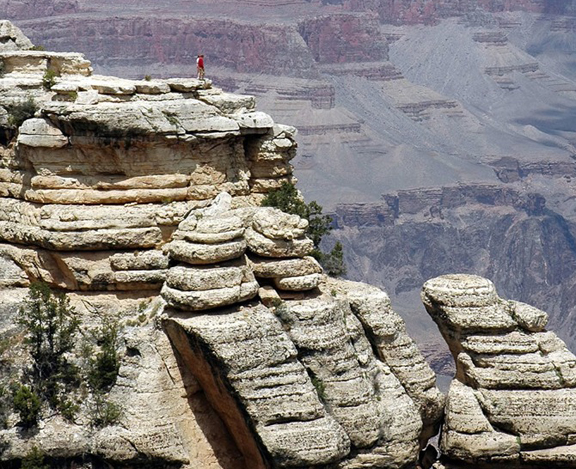 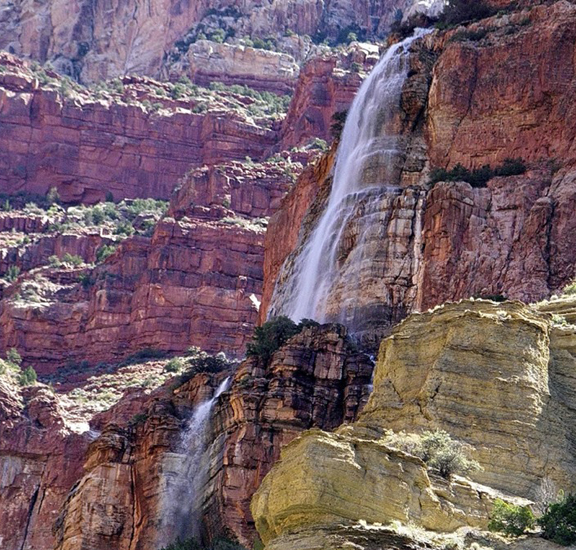 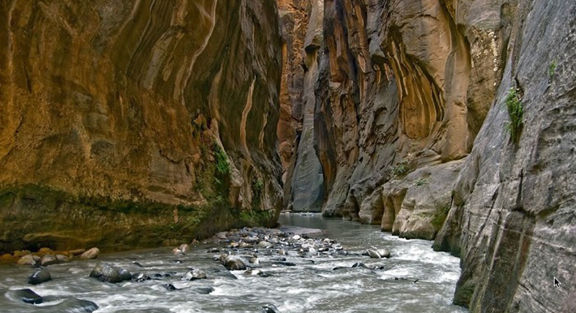 “We don't like their sound, and guitar music is on the way out.”
~~ Decca Recording Co. rejecting the Beatles, 1962.

“Computers in the future may weigh no more than 1.5 tons.”
~~ Popular Mechanics, forecasting the relentless march of science, 1949.