Wildlife magazine published what they called the best wildlife photos of 2010.  I think they are pretty remarkable! 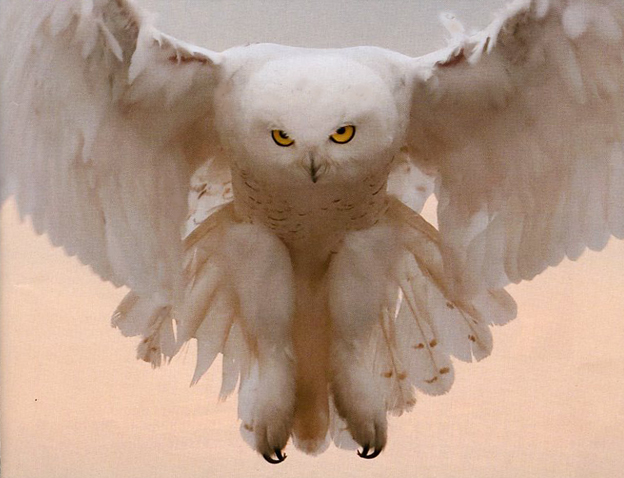 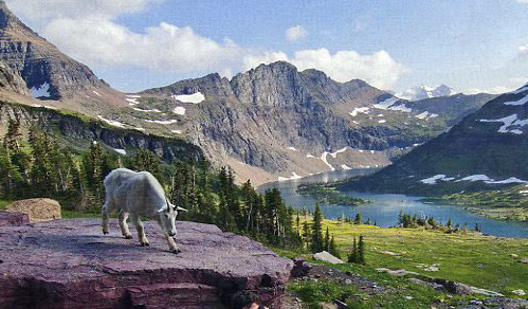 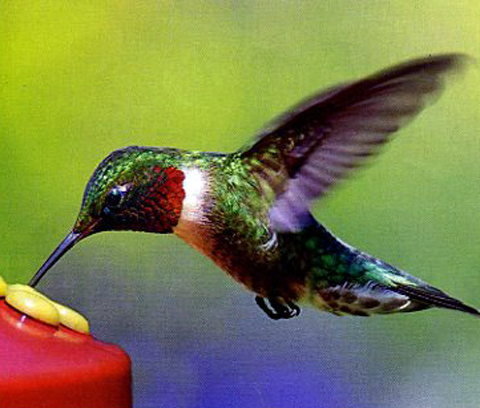 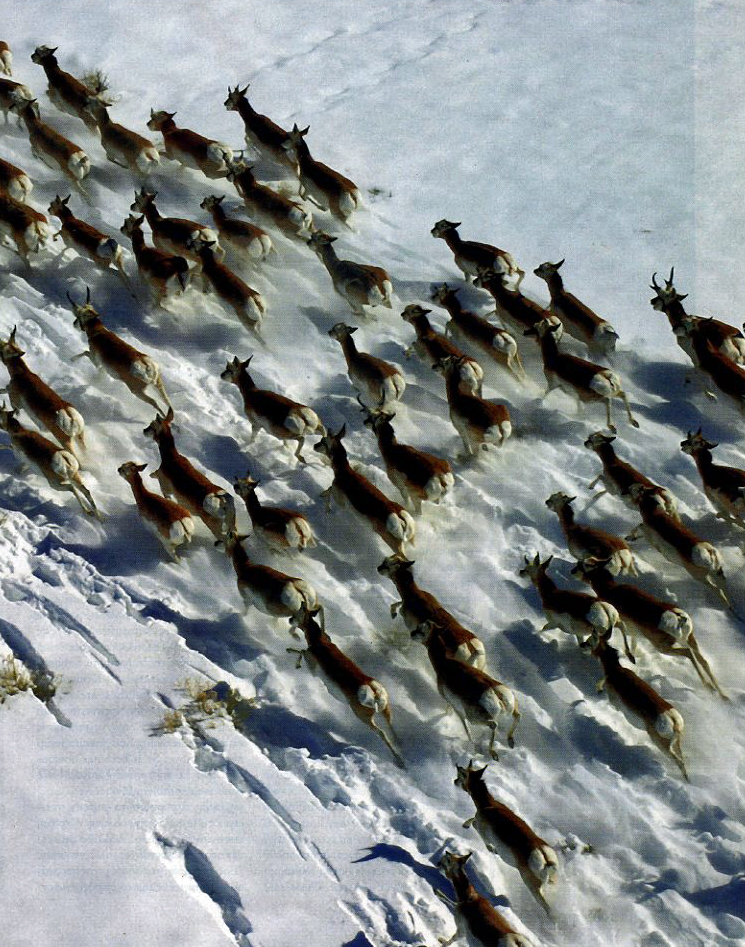 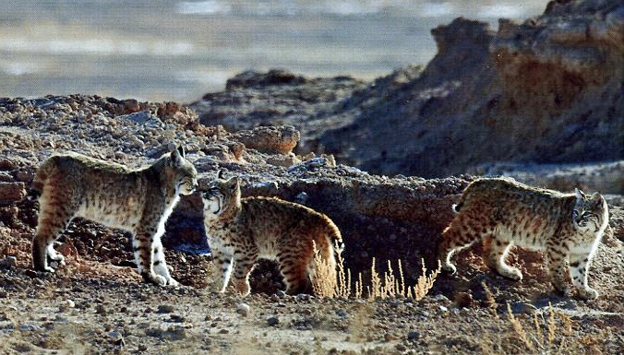 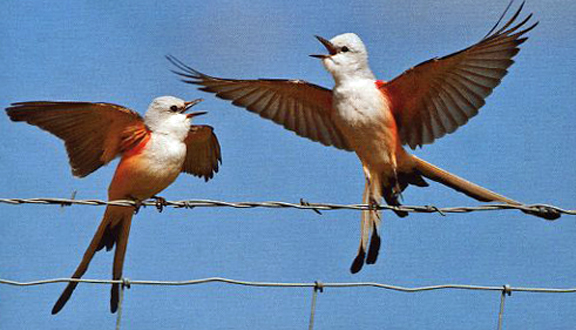 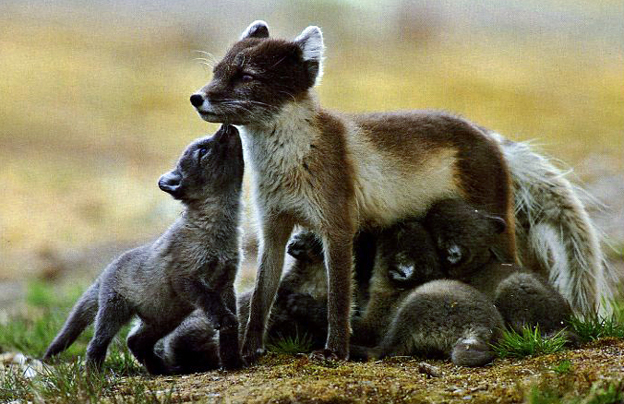 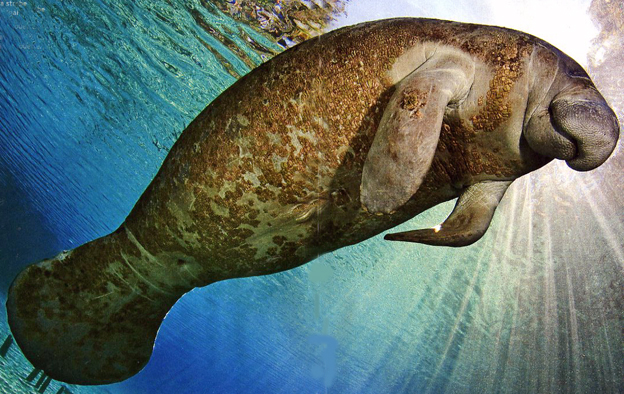 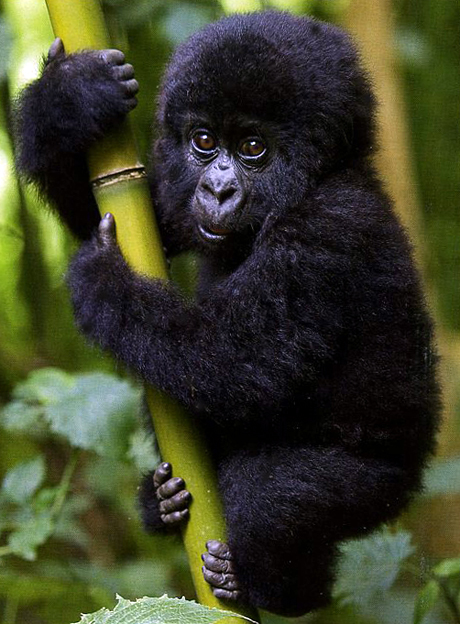 Presumably these are actual comments made by Police Officers, that were taken off police car videos around the country:

1. "You know, stop lights don't come any redder than the one you just went through."

2. "Relax, the handcuffs are tight because they're new. They'll stretch after you wear them a while."

3. "If you take your hands off the car, I'll make your birth certificate a worthless document."