I have now started the eighth book in the Russell-Holmes series.  Now while I have said previously that each story is quite different, this one has hit me in a different way.  The book is titled THE LOCKED ROOM, and what strikes close to home is that it is close to home (if that isn’t too confusing).  Most of these stories take place in England, or are in some way connected to England.  Not this one.  It takes place in San Francisco.  This is where I grew up, went to school, had my earliest jobs, so the descriptions are for me, quite vivid.

Descriptions of London are fascinating, but I don’t know London.  But when the author writes about the St. Francis Hotel (I’ve been there) across the street from Union Square (been there, too), and the cable cars clanging their way up Powell Street (yup, that, too), I not only can see it; I can hear it!

In the second chapter, Russell walks north through Chinatown, into North Beach, and down to Fisherman’s Wharf, and I’m with her all the way.  Later Russell and Holmes have dinner at the Cliff House, and yes, our family used to eat there occasionally.

Another interesting aspect of this story is that it includes a bit of real history; namely, the 1906 earthquake and fire.  Now the current story takes place in the mid ’20’s, but there is good reason for the inclusion of the quake.  To the best of my knowledge, what the author describes really happened, like the dynamiting the length of Van Ness Avenue in order to contain the fire.

I’m barely into the story -- about 60 or 70 pages -- and I am quite deliberately trying to take it slowly in order to make it last.  That’s hard for me to do because I do read quickly.  I’ll let you know how it goes. 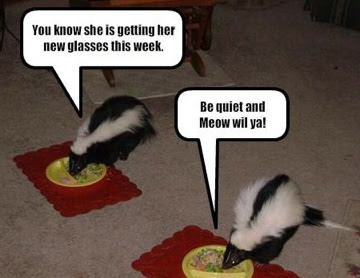