That was the event at the clubhouse Saturday night. The organizers provided several kinds of after-dinner treats, and invited any residents who wished, to provide even more. These latter were to be judged, and winners selected. As it turned out, the three judges ended up with a three-way tie, and had to come back and re-judge. They finally came up with first, second and third place winners. And apparently they did this by sampling each of the entries. Yum! Each of the winners won prizes of some kind.

So while you are unable to taste all these lovely treats, you may feast your eyes on them.


Where is everybody? looking (drooling) over the desserts behind me. 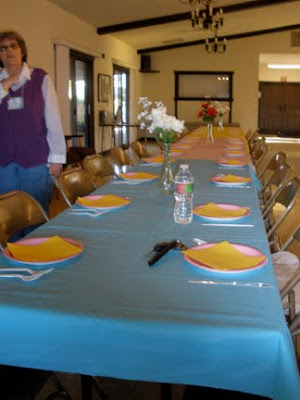 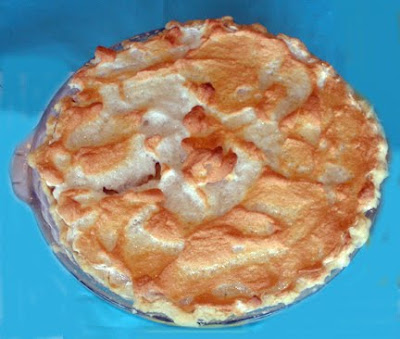 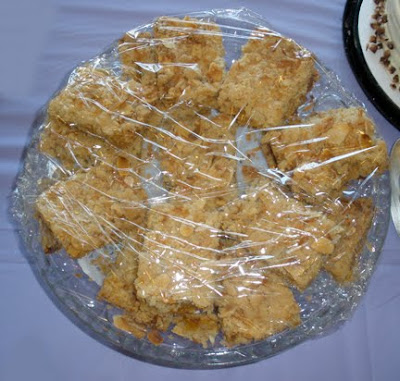 Oh, yes, chocolate! When I saw this one when we were browsing, I
told Cliff that was the one I wanted! 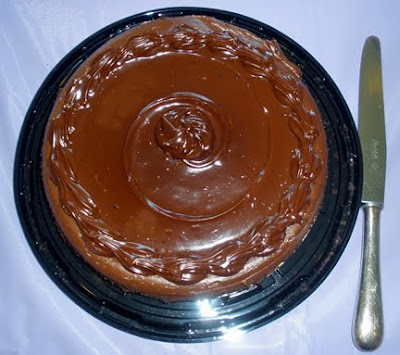 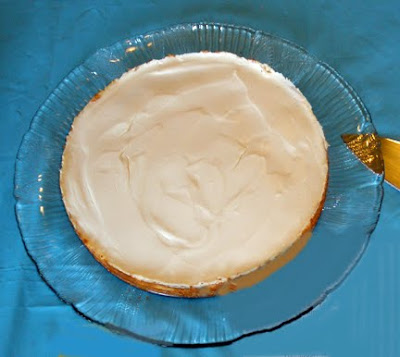 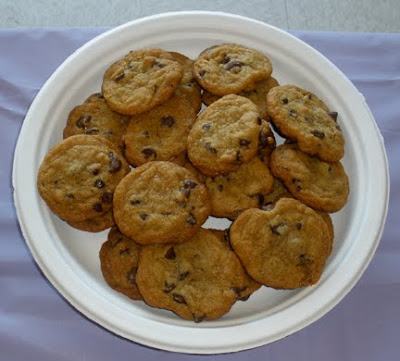 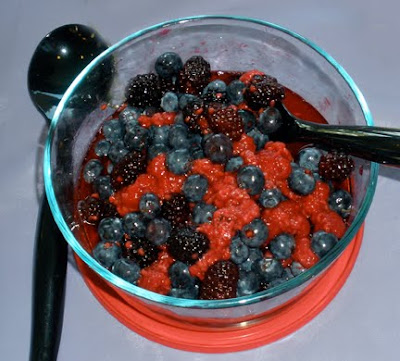 Anything chocolate! Cliff had some of this. Among other things. 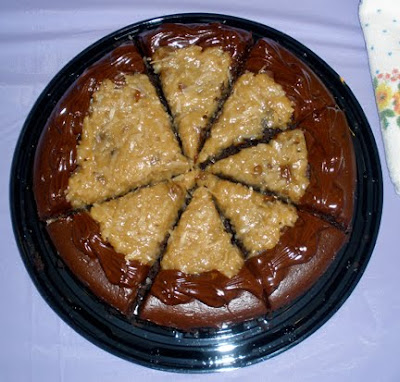 No idea what these are. 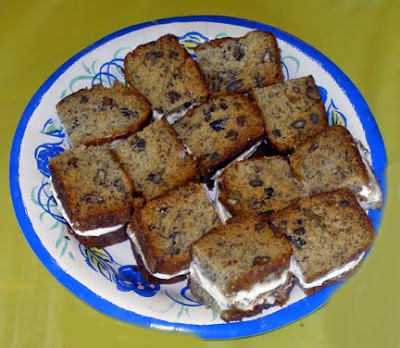 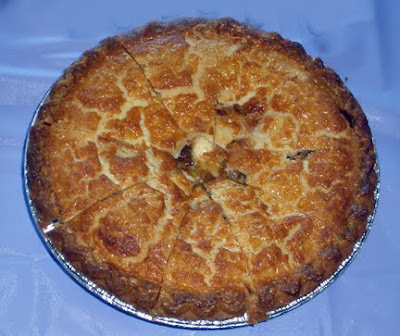 Prune bars. Someone brought me one of these. 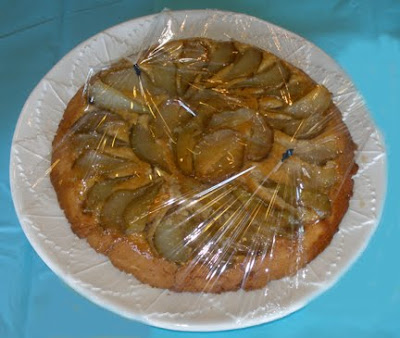 Looks tasty. Can't have everything. Not sure what this one is. 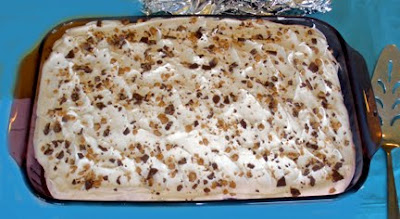 I don't think the flowers are edible. 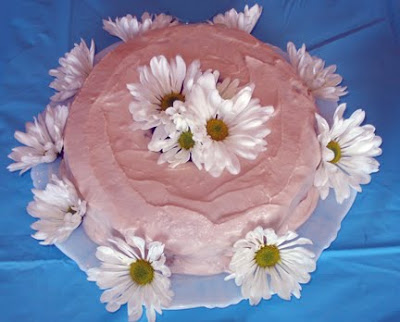 “Oh, OK!' said the waitress. She thought about it for a moment and then spooned up a bowl of beans and gave it to the customer.

The trucker asked, “What are the beans for?” She replied, “I thought while you were waiting for the flat tires, headlights and running boards, you might as well gas up!”
Posted by Don Meyer at 9:35 AM