BRUSH UP YOUR SHAKESPEARE

Last Sunday Cliff and I attended a presentation of what is probably my most favorite Shakespearean play, Mid-Summers’ Night Dream. This was put on by a small theater group, California Theatre Center, just 10 minutes away.

Every year CTC presents three or four plays in June and July in true repertory, where the plays rotate through the season, rather than coming one after the other. This year we get three.

Amalie and I had gone for many years, although the quality varied from time to time. This show was on the high side, with quite excellent acting, and some rather intriguing “argument” scenes, where some players had to be actively restrained -- picked up bodily, and moved to one side of the stage or the other. It was really very funny, and both Cliff and I thoroughly enjoyed it. 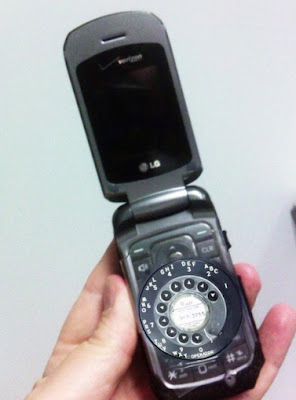