Just to be clear about my “under the weather” condition the other day, let me give you a brief explanation. I’d been feeling rather “draggy” for a couple of days, and my stomach was unsettled. Then Tuesday night when I got into bed, I felt a pain where I fear it the most -- at the top of the “V” where the ribs come together in the front.

From the early ’90’s until about October, 2000, I had had multiple attacks of pancreatitis, and that area is where the pain hits. At its worst, the pain is excruciating. The treatment? A liquid diet for about 4 days until the pain subsides, and then soft foods for a few days, before being allowed back on a normal diet.

The discomfort I felt that night was not terribly severe, but the location had me worried. I’d not had an attack in 10 years, and I was not interested in starting again. So Wednesday I saw my M.D., who, after examining me, decided it was NOT a pancreatitis attack. I felt better almost immediately.

So much for that! 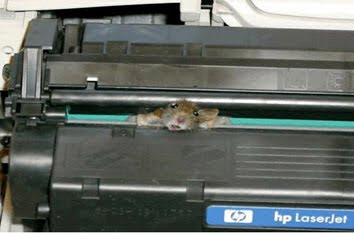