The heading on these read "Karikaturak" so I'm guessing that the artist is neither American nor British.

If anyone can give me a translation, it will be greatly appreciated.

These are the first 12.  I have two more batches to show you.  Recognize anyone? 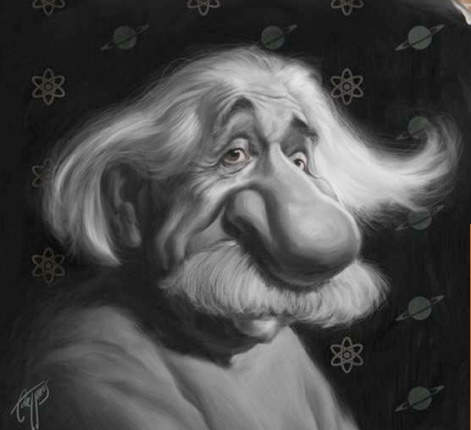 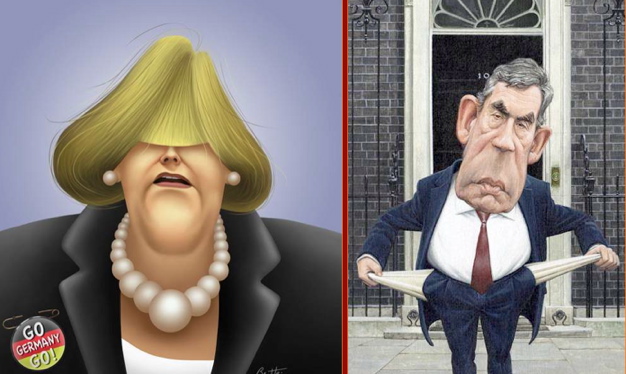 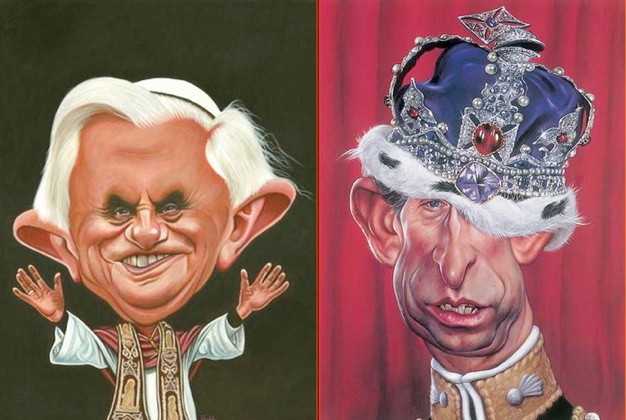 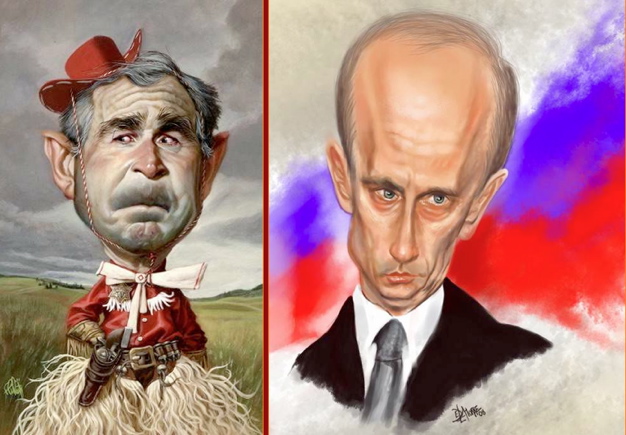 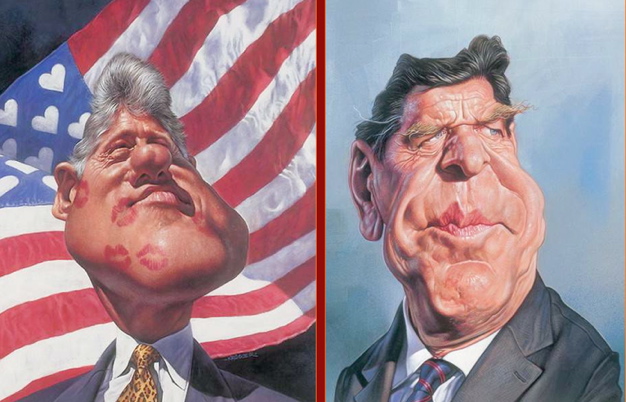 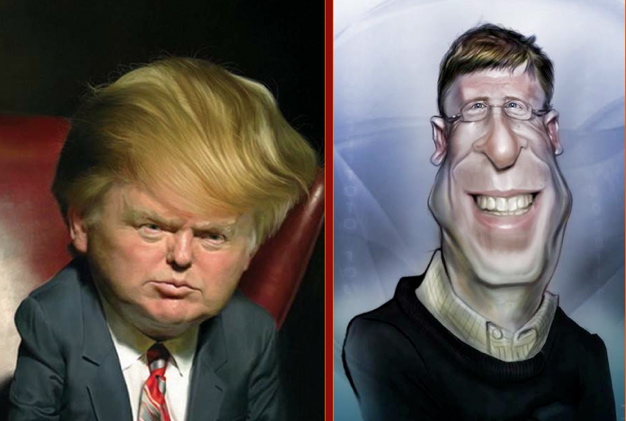 Any Warhol and Salvador Dali 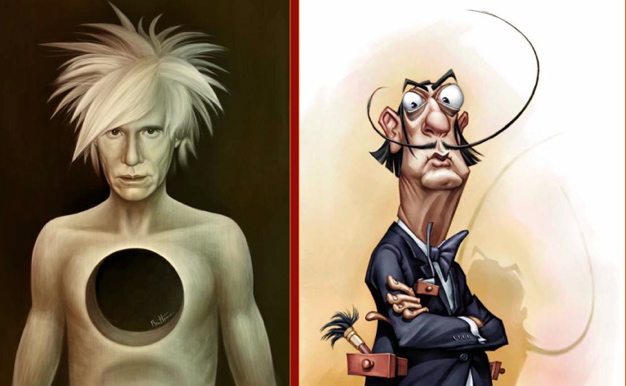 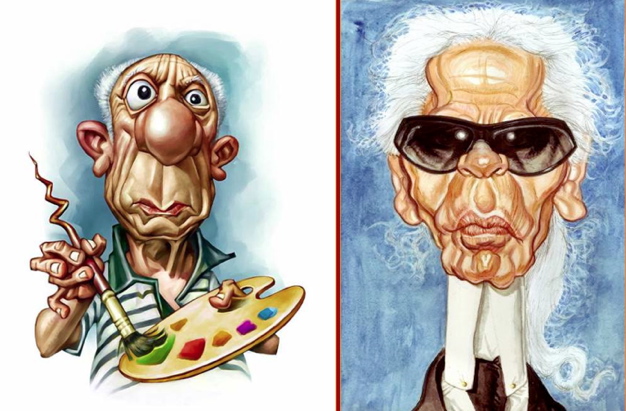 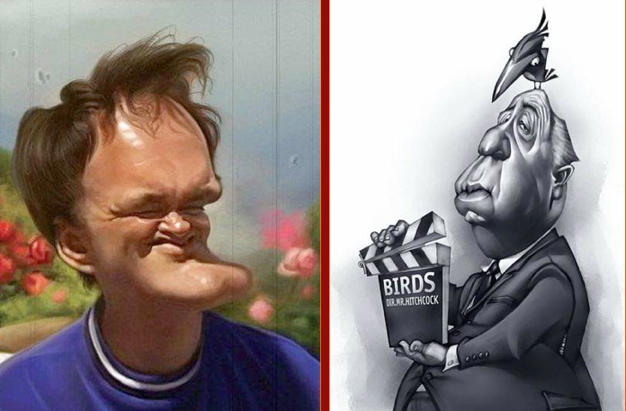 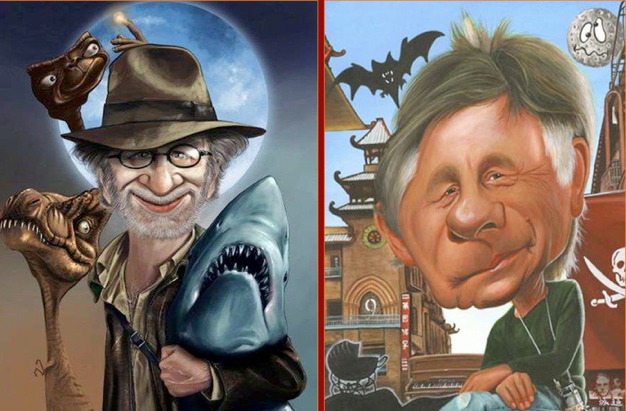 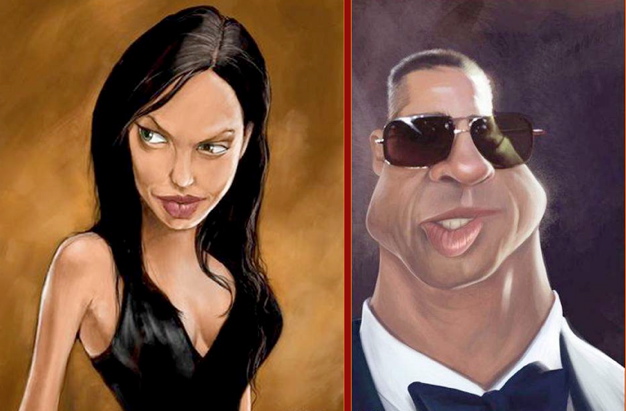 A friend is someone who thinks
you are a good egg
even though they know
you are slightly cracked.
Posted by Don Meyer at 3:19 PM